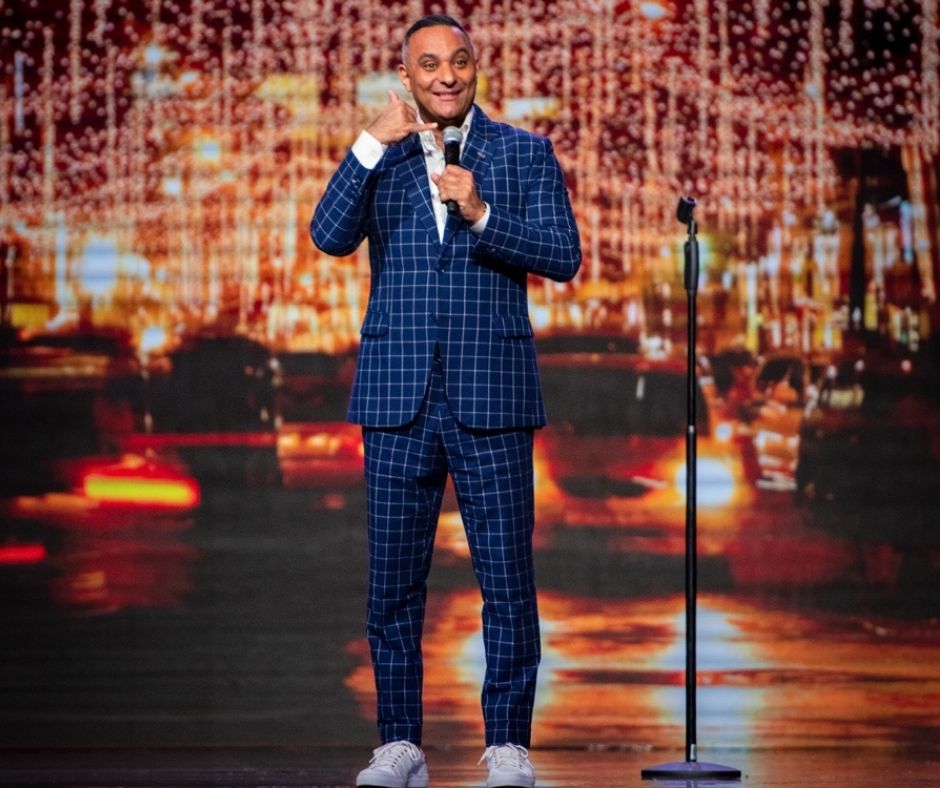 extraordinary MEN, MAKE THE CLOTHES, NOT THE OTHER WAY AROUND 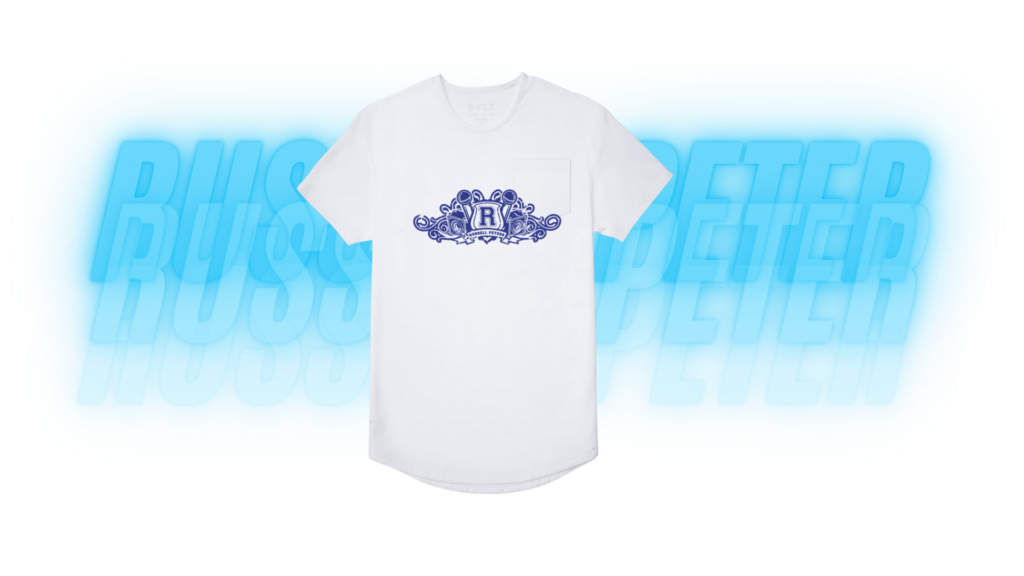 a deeply inspirational story for aspiring artists of any culture about having hope, working hard and dreaming big.